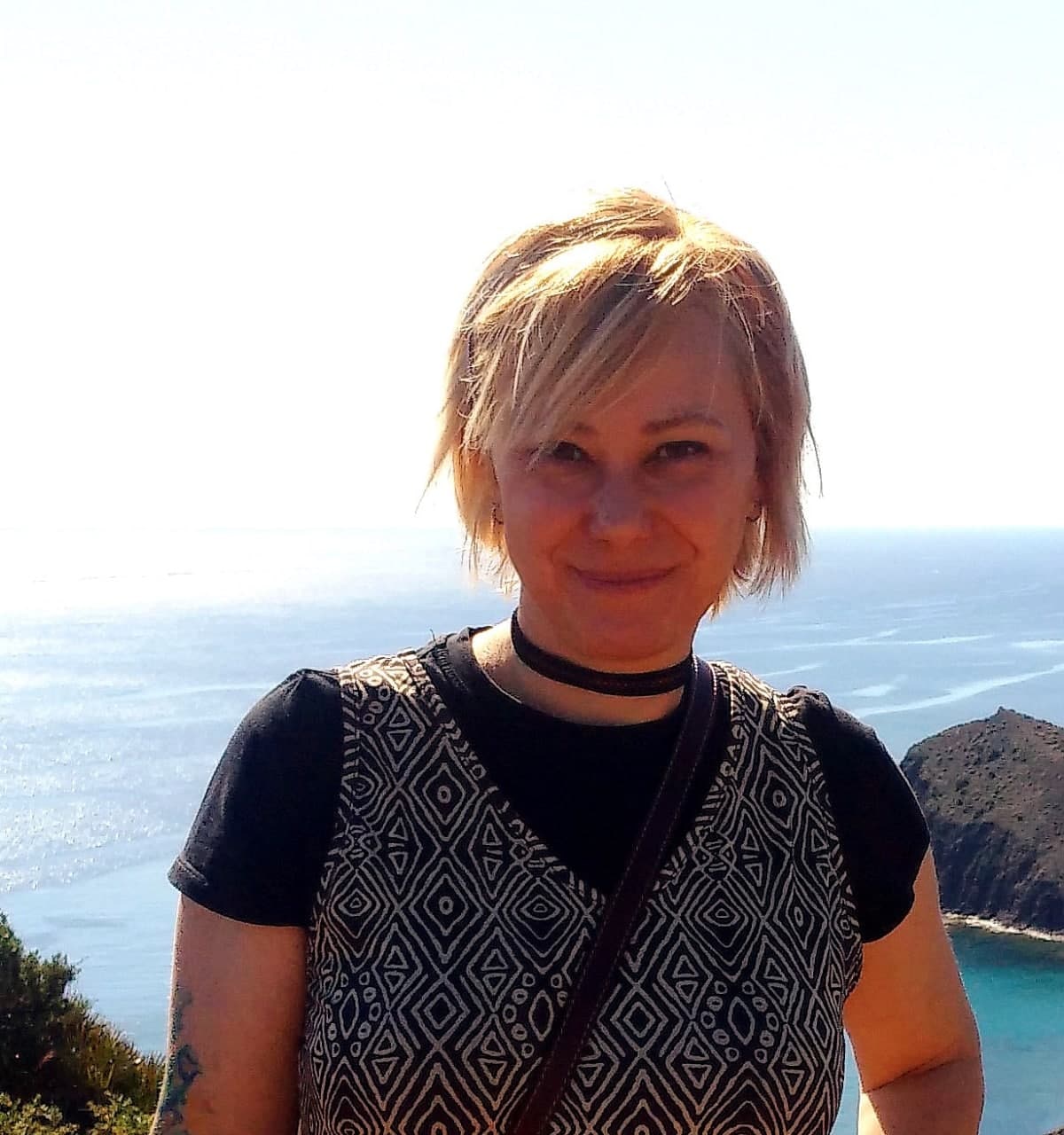 Erika Behringer is a Clinical Hypnotherapist,Therapeutic Yoga Teacher and a holistic healer who is dedicated to helping people heal their lives, achieve body & mind balance, and develop healthy relationships with themselves and others.

Erika created Honour Your Divinity as a committed, accepting and welcoming experience specializing in therapies that enhance quality of life and resolve lingering emotional, physical, spiritual and relationship problems.

With a lifelong dedication to the healing arts and her innate gift, she has incorporated the knowledge and talent passed down to her from previous generations of healers and strengthens it with an unceasing exploration of philosophies, therapies and transformational approaches.

Holistic knowledge and healing have been a very significant part of Erika’s upbringing. She was the youngest of a long line of natural healers dating back many generations and, very quickly she started to show that she too had inherited innate gifts and talents.

Drawn to a spiritual path very early in life, she dedicated much of her time and effort to reading,  learning and training in world philosophies, metaphysics and meditation, further developing her natural gift into a mature talent. She has been practicing holistic healing therapies since 1987 focusing on that which provides lasting benefits and relief for body, mind and spirit, later becoming a Metaphysics and Eastern Philosophies Teacher.

Erika is an avid and continuous learner and researcher, and she has delved deeply into different techniques, ideas and therapies coming from different corners of the world, both East and West. Went to university, got involved in charities, travelled to learn the wisdom of other cultures, and refined her knowledge and understanding of the human condition.

Among her qualifications below you will see only a portion of all that she has studied and qualified in. In addition, she has a vast background in the study of mind and human behaviour including the following areas:  Psychology, Anthropology, Mediation, Hypnotherapy, Shamanism in general, Celtic Shamanism, South American Shamanism, Australian Aboriginal Dreamtime Healing, Mind Control, Parapsychology, Occultism, Yoga Philosophy and Practice, Energy Healing, Mysticism, Eastern Religions & History, among many other Holistic Healing Therapies, the best of whose teachings she has distilled for the benefit of her clients.

With over decades of experience in the holistic field, she has worked with clients in various capacities, teaching classes and giving workshops all over the world to a variety of individuals, from beginners to advanced, to children, adults, cancer patients, seniors and pregnant women.

Erika possesses a wealth of knowledge and skills and has spent a long time honing these gifts and talents. She has a unique ability to find hidden, buried and hard-to-find patterns and blockages through a combination of modalities and her own intuitive being.

Erika’s approach is unique, deep and thorough. She uses a thoughtful and proven combination of modalities, instinctive root-cause analysis and strong empathy, which allows her to gently uncover the meaning and reason of your “issue” allowing you to create the shift you need.

With much care she gently guides to integrate change and healing into your life, leading to permanent, powerful and rapid transformation.

One cannot transmute any matter if one isn’t transmuted oneself.